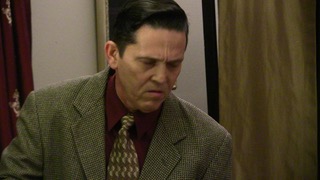 I teach scene study and character analysis with an emphasis on film acting.  I coach many actors with a strong background in theatre and most are aware that there is an enormous difference between the two.  The biggest difference is that in film acting, the actor must try to forget that they have an audience.

One of the tools that we use in class to try to forget the audience is “place and 4th wall.”  This tool consists of the actor imagining that they are doing the scene in an actual “place” from their life that is charged with the same emotion and energy that their character has.  A place might also be selected based on the substitution, another tool we use, that the actor is using in the scene.  They are then asked to know what each wall looks like, most importantly the “4th wall” which they mentally put between themselves and the audience.  People behave differently when we know we are being watched, thus for truthful acting to occur, the actor needs to feel as if they are not being watched.  This also leads to more intimacy between the actors performing the scene.  When an actor does this successfully, the audience feels that they are watching a private conversation.  The camera also magnifies everything an actor does and thus, if an actor is not acting truthfully, their expressions will be over the top and seen as inauthentic or just bad acting.

In theater acting, the opposite must be done and the actor needs to be aware of how incredibly small they are on stage especially to the people in the balcony seats.  The actor must also project their voice so that even the people in the back row can hear them.  There is a great story of Sir Laurence Oliver, deemed to be one of the greatest actors of all time, almost getting fired from one of his first films, “Wuthering Heights” because of his unrealistic, unbelievable, exaggerated facial expressions.  The director pulled him aside, showed him the dailies, and he was able to correct the problem.  There are a number of actors who are able to work in both film and theater beautifully.  The actors who come to mind are Dame Judi Dench and Sir Michael Caine.

Probably the biggest advantage to doing theater is the incredible amount of disciple it insists upon the actor.  I am often shocked by the number of hours actors must spend in rehearsal for a show that may only play one night.  Also, many actors who participate in community theater do so knowing that, more than likely, they will be asked to help with props, sets and wardrobe.  One must be a team player to do theater.  Another advantage is the instant gratification given by the audience.  I often hear from my actors who do theater how much the reaction from the audience fuels their performance.  Film actors can only rely on the director and other actors they are working with to determine if they are doing well or not.

Film acting also has its advantages.  For one, film acting tends to pay more.  In addition, film acting is more about behavior and thus there isn’t as much dialogue to memorize.  This is one of the main differences, stage plays tend to be much wordier than screenplays.  Lastly, actors doing film or TV only need to focus on one scene at a time and once that scene is shot, they move on.  Theater actors need to focus on the entire play each time they perform.  The other advantage in film acting is that if you give a bad performance, you have the chance to do the scene again.  In stage acting, if you give a bad performance, the only opportunity to redeem yourself is the following night assuming there is one.

To learn more differences and hone your skills in acting either for theatre or film, come observe a class and get started improving your performances. 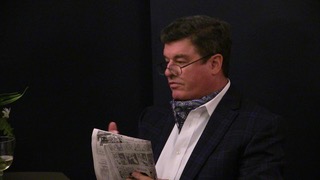 vamtam-theme-circle-post
 Category Blog
In a word, “yes!”  I am often surprised at how often actors share with me...
Read More 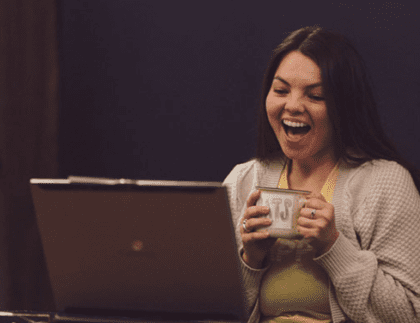 vamtam-theme-circle-post
 Category Blog
The Difference Between Online Classes and Studio Classes and What to Expect What’s Different? With...
Read More 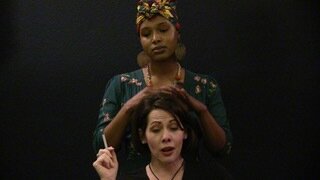 vamtam-theme-circle-post
 Category Blog
The short answer is, it depends. It depends on where you study, what you study,...
Read More 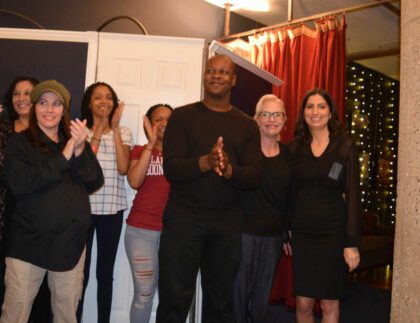 vamtam-theme-circle-post
 Category Blog
A gigantic Texas sized, heart-felt thank you to so many! My greatest fear mid-March was...
Read More 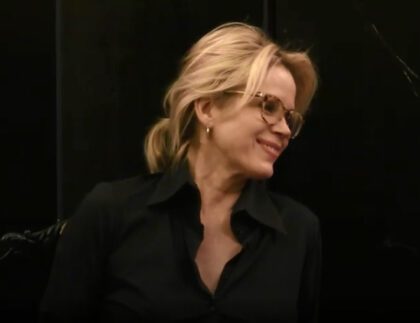 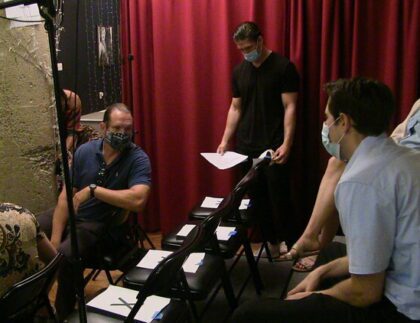 vamtam-theme-circle-post
 Category Blog
I am writing this in March of 2020 in the midst of the Corona Virus...
Read More 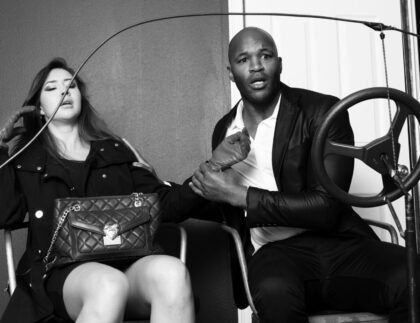 vamtam-theme-circle-post
 Category Blog
First, I hope this finds you and your families well. As horrific as what all...
Read More 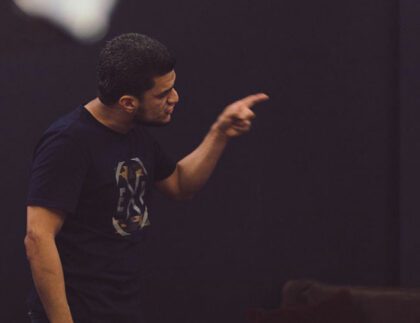 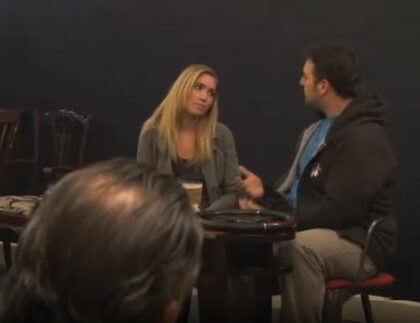 vamtam-theme-circle-post
 Category Blog
I hear this question often. Usually, it is more of a statement I hear via...
Read More 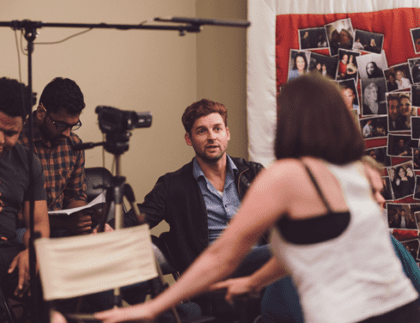 vamtam-theme-circle-post
 Category Blog
With the movie award season in full swing, I’ve enjoyed watching some of the movies...
Read More

What Does an Online Acting Coach Do?Do I Need to Take Classes to Be an Actor?