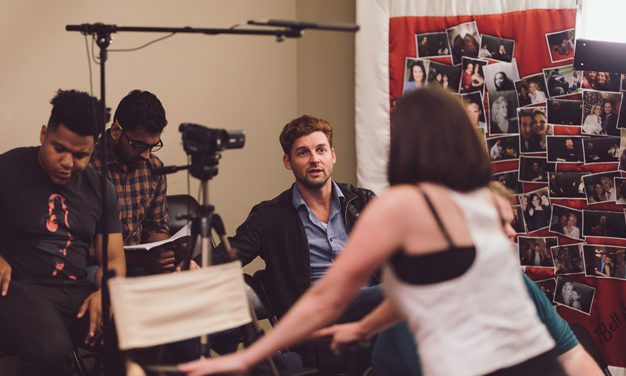 With the movie award season in full swing, I’ve enjoyed watching some of the movies that I know will be contenders for Best Picture at this year’s Academy Awards.

In fact, there were so many fabulous movies made in 2019, I made a point to see as many as I could.  Of the ten films nominated for best picture at the Golden Globes, drama or comedy, there were only three that I did not see.  I also saw a few that were not nominated for Best Picture, but were touting strong performances by the lead actors and made a point to see them as well.

Below are the movies I have seen and believe will be nominated this year.

I saw 1917 at a theater this past week and loved it.  Sam Mendes became one of my favorite directors with American Beauty and his latest is solid storytelling.  It is also a visual feast, and another masterpiece by the great cinematographer, Roger Deakins.

I also enjoyed The Irishman, which I watched at home over the Thanksgiving weekend.   It was all that we expect from Scorsese, De Niro, Pesci and Pacino.  They all delivered what we hoped they would.  It was an evocative story and I was blown away by the visual effects.  I totally bought De Niro and Pesci being decades younger.  Al Pacino was riveting as Jimmy Hoffa.

JoJo Rabbit was a wonderful surprise.  I had no idea what the story was, who as in it, or what to expect and I absolutely loved it.  Seeing the holocaust through the eyes of a young boy eager to please Hitler totally caught me off guard.  I was also stunned to see Hitler portrayed as a comedic character.  I can’t even imagine how the filmmaker, Taika Waititi, pitched this to the studios.  It is a bizarre idea and, on the surface, It doesn’t seem that it could ever work, but it does.  It works beautifully.  Perhaps this is why it is great.  I also loved all of the performances; Roman Griffin Davis, Rebel Wilson, Scarlett Johansson and Sam Rockwell were magnificent and I really loved the performance by the actor playing Hitler, who just so happens to also be the filmmaker, Taika Waititi.  I seldom cry at movies but this one had me sobbing at the end.  I can’t help but think that one needs to be a David Bowie fan to have this sort of reaction, but the last scene had me on the floor.  The depth of emotion I was drawn into was refreshing.  While I don’t think it will win the Oscar, it is in my top three films of 2019.

I went to Ireland in December and watched two movies on the flight.  One of them was Rocketman.  I was not only thoroughly entertained by the music and stellar performance by Taron Egerton, who will definitely get an Oscar nomination for his portrayal of Elton John, I learned a lot about the music genius and legend, Elton John.  It is a spectacular movie.

I saw Once Upon a Time in Hollywood at the theater when it first came out.  I love most movies shot in Los Angeles and I always enjoy a tale about Hollywood and its players.  Leonard DiCaprio and Brad Pitt were fabulous and Tarantino delivers.  The ending was incredible and while I liked this move a lot, I did not love it.

Marriage Story was one of the many screeners I received from the Screen Actors Guild.  Had it not arrived in my mailbox, I’m not sure I would have made a point to see it.  Anyone who has been through an ugly divorce and custody battle gets this.  I must confess that I only watched half of the movie.  The performances were solid but this is just not a story I ever want or need to see again.  At the same time, I am aware of its merits.

I finally got around to watching Joker last night.  And this, without a doubt, it my pick for the Best Picture of 2019. Everything about it was sublime, from the incredible storytelling to the jaw-dropping performance by Joaquin Phoenix.  I also want to mention the amazing score by composer, Hildur Guðnadóttir.  It takes an enormous amount of talent to be able to make a visually spectacular film with a solid story and incredible performances and also give the audience a character that we can care about, especially when the character is so dark.  This is probably the single element that, to me, elevates this movie above the others.  I was emotionally attracted to and attached to the main character in a way that most movies don’t allow.  Joaquin Phoenix is phenomenal and if he doesn’t get the Oscar for best actor, then there is something very wrong with the Academy.

As far as female performances, the two best that I saw were Renée Zellweger

in Judy and Charlize Theron in Bombshell.  I think Renée has the lock on this one.

Lastly, the Korean film Parasite is also in my top three best movies for 2019 and I’m certain it will get a nod for Best Foreign film, and should easily win it.  It is beyond original and also gave me characters that I cared about deeply.

The nominations come out on Monday, January 13th and I hope you are as excited as I am to see who will be nominated! 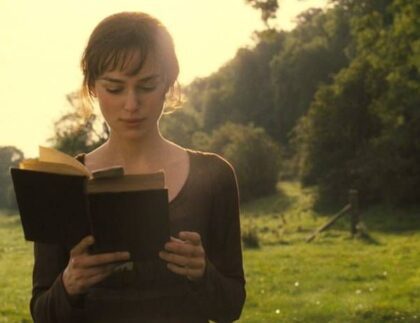 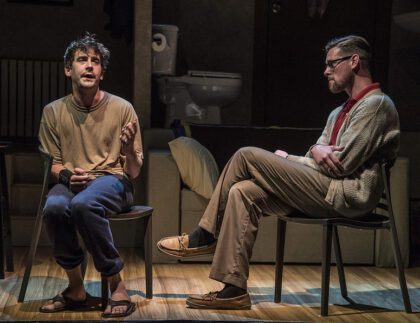 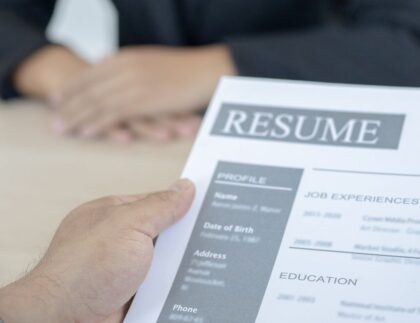 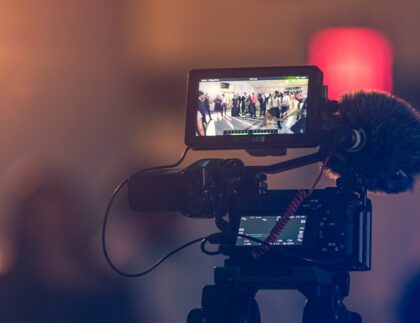 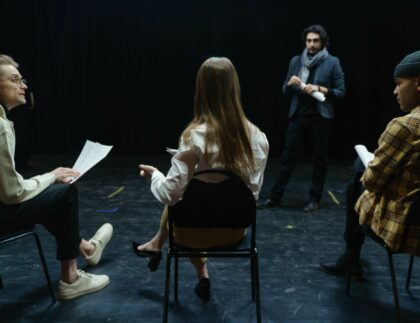 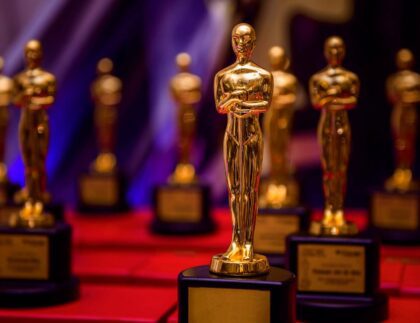 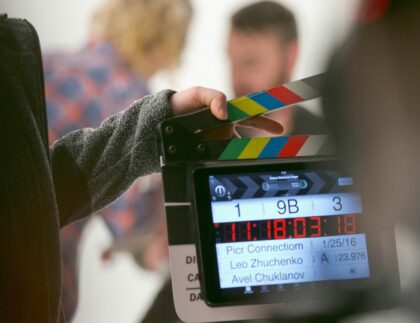 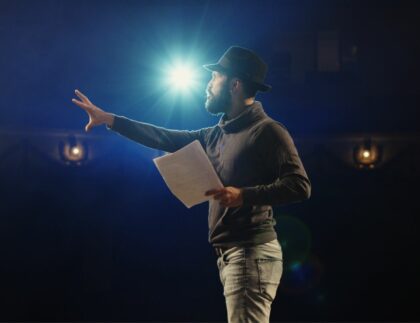 vamtam-theme-circle-post
 Category Blog
There is not a week that goes by that I don’t encourage actors to have...
Read More

How to Get Into Film and TV Acting. Tips from an Acting CoachHow Do I Get Into Acting?
Loading Comments...